Here you will know some of my achievements and features I have had in my life so far. 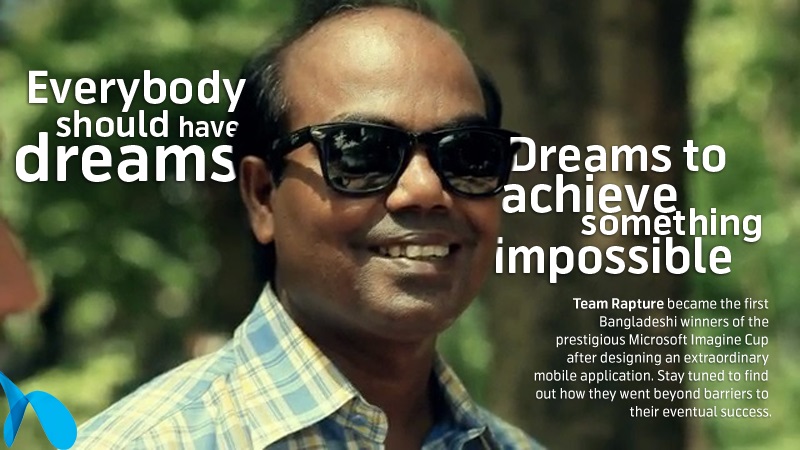 Team Rapture was featured at GrameenPhone, the largest telecommunication company's TVC for their efforts behind the making of Third Eye, a Windows Phone application combined with cutting-edge technology to help visual impaired people to bring some conforts on their lives. Watch the video on youtube

Team Rapture was featured at Ittyadi, a satire entertainment program being shown in Bangladesh Television for the last 25 years. The program was aired on December 2011.View the footage on youtube

Team Rapture won Imagine Cup 2011 People's Choice Award for Third Eye, Imagine Cup is Microsoft's software development competition held every year since 2003 worldwide. We were one of ten champions on various categories, made possible by the votes of people around the world in favour to our application. The final program held on Lincoln Conference Center, New York, USA. 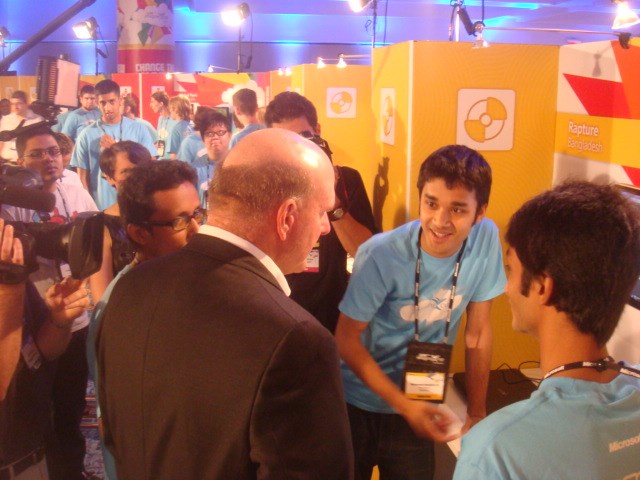 We had the opportunity to present our application to Steve Ballmer, CEO of Microsoft during the first hours of Imagine Cup 2011 Worldwide Final at New York, USA 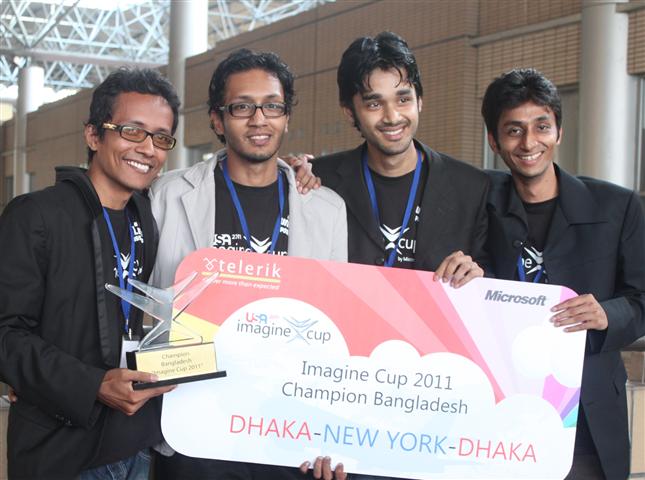